Login
Signup
Loading Map
All Types
Which area do you prefer?
Number of Guests
Search Options

Ibiza, in the Spanish Balearic archipelago, is one of the most beautiful islands in the Mediterranean Sea and is best known for its wonderful beaches and nightclubs.

Ibiza, in the Spanish Balearic archipelago, is one of the most beautiful islands in the Mediterranean Sea and is best known for its wonderful beaches and nightclubs.

The island, however, is not only a destination for unbridled fun and social life, the value of its natural areas, historical monuments and archaeological finds have earned it twice as UNESCO World Heritage, for biodiversity and culture.

In particular, here we want to take you to discover the city of Ibiza (in the local language Eivissa), its beautiful old town and the attractions that you absolutely must not miss. The city lies on the southeastern coast of the island and its harbor overlooks a natural bay.

From the sea the mighty fortified walls and the cathedral that stands out on the city profile are clearly visible, creating a very suggestive view. The city of Ibiza stands on a natural bay, where the port is located. On the bay there is a rocky hill that houses the upper and old city of Ibiza, where historical monuments are concentrated.

This part is also known as Dalt Vila. Here is the medieval old town. On the top of Dalt Vila, and above the walls, stands the Cathedral of Santa Maria de Eivissa. The village is a tangle of narrow streets and alleys where the classic white Mediterranean houses overlook, along with stone buildings. Here lies the beating heart of the city, with many typical bars, restaurants, bars and shops.

The Ibiza beach is in Talamanca, a few kilometers from the city and can also be reached by boat. A few kilometers, on the other side of Ibiza, further South, there is the very long beach of Playa d’en Bossa, the beach of the nightlife, which is overlooked by many bars and restaurants that play music many hours during the day and night, and larger hotels and residences. It is not the most beautiful beach on the island, but it is one of unbridled fun.

Here overlooks Ushuaia, luxury hotel and disco club with international DJ sets and themed shows and disco Hï (ex-Space) located just in front. One of the most beautiful beaches of Ibiza island is instead Playa de Las Salinas, outside the city, near the salt pans.

The beach is a long strip of white sand protected by the Mediterranean vegetation and overlooking a bay with a very shallow bottom and transparent and turquoise water similar to that of the tropics. The bay rises in front of the island of Formentera.

The center of Ibiza is full of clubs, bars, ice cream parlors, cafes, restaurants, taverns and trendy shops. There is no lack of local craft shops, where you can also buy packs and products from the fine Ibiza salt. Not far from Ibiza harbor there is Pacha, another famous nightclub. Other famous clubs such as Privilege and Amnesia, however, are out of town a few kilometers away, on the road that leads to San Antonio.

Ibiza is perfect for everybody. With its soul, Ibiza will be able to conquer both families and groups of young friends searching for parties and fun. Be inspired by our villas to make your holiday in Ibiza the best time of your summer. 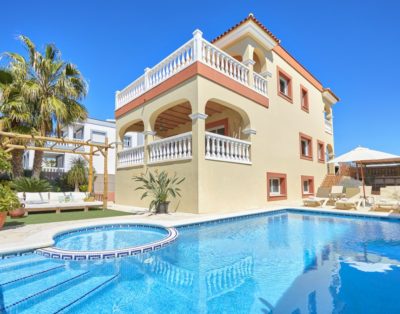 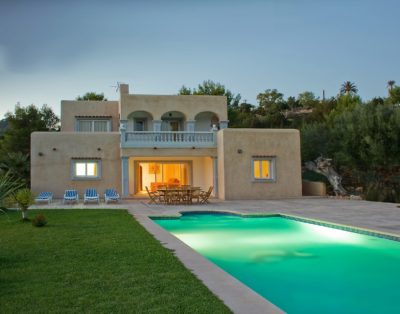 3170 €
Casa Coqueta
Casa Coqueta is a cozy cottage situated in the peaceful countryside between Ibiza and San ... 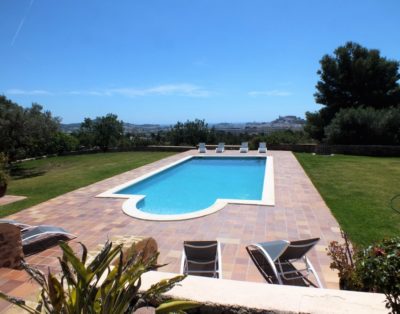 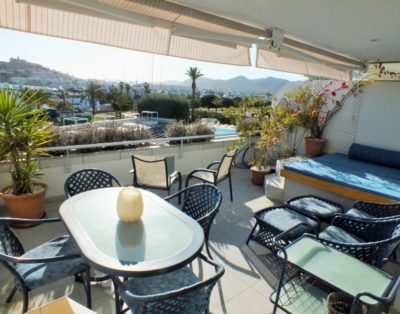 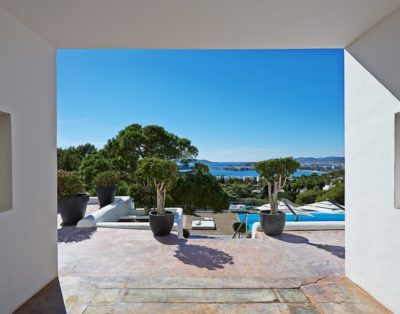 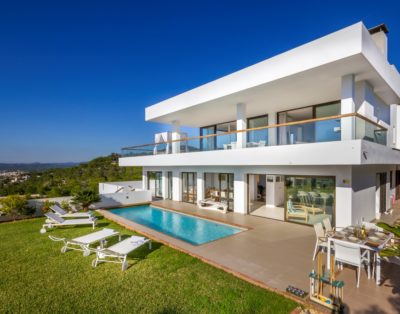 Can Roy
A stunning, well-located, modern and fully equipped luxury villa, based in the hills of Talamanca, with ... 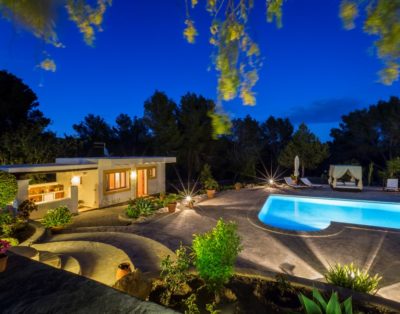 2990 €
Can Andreu 5
Charming villa surrounded by many pine trees, located only 5min driving from Cala Jondal and ... 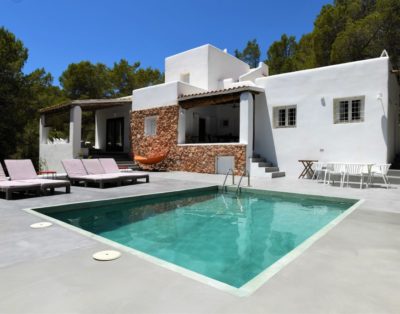 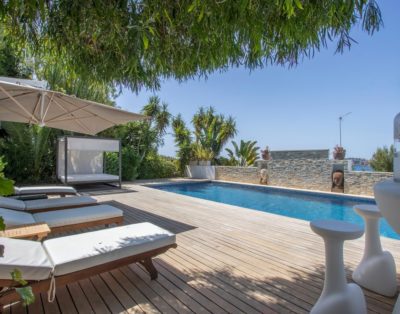 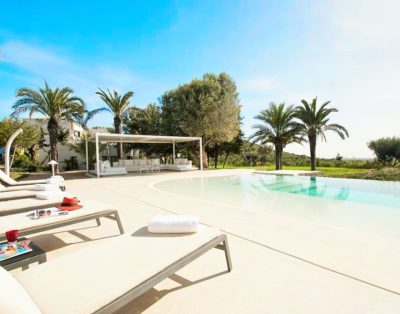 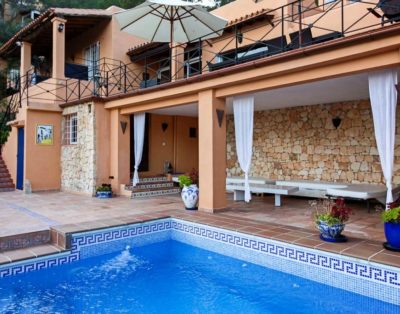 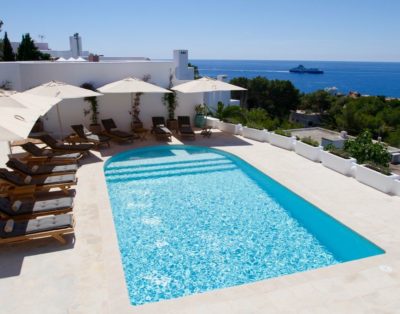 Can Hedone
Recently renovated and refurbished throughout, this exquisite villa is in one of the best locations ... 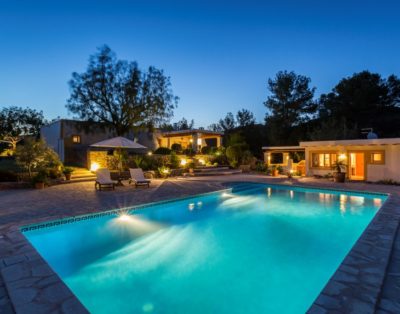 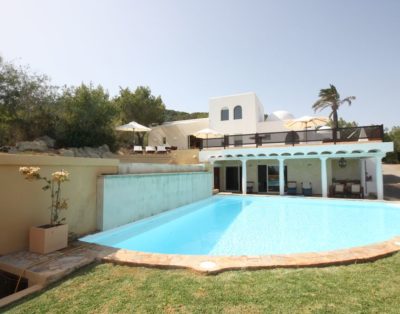