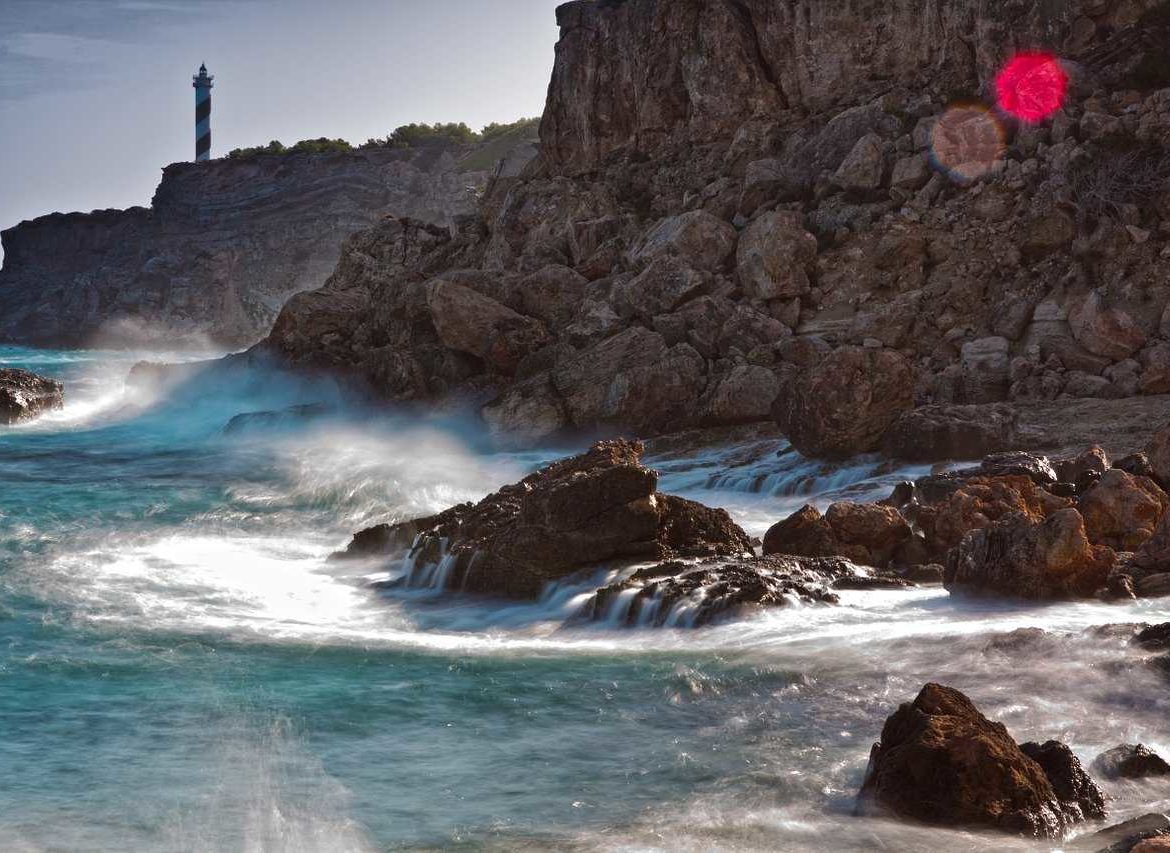 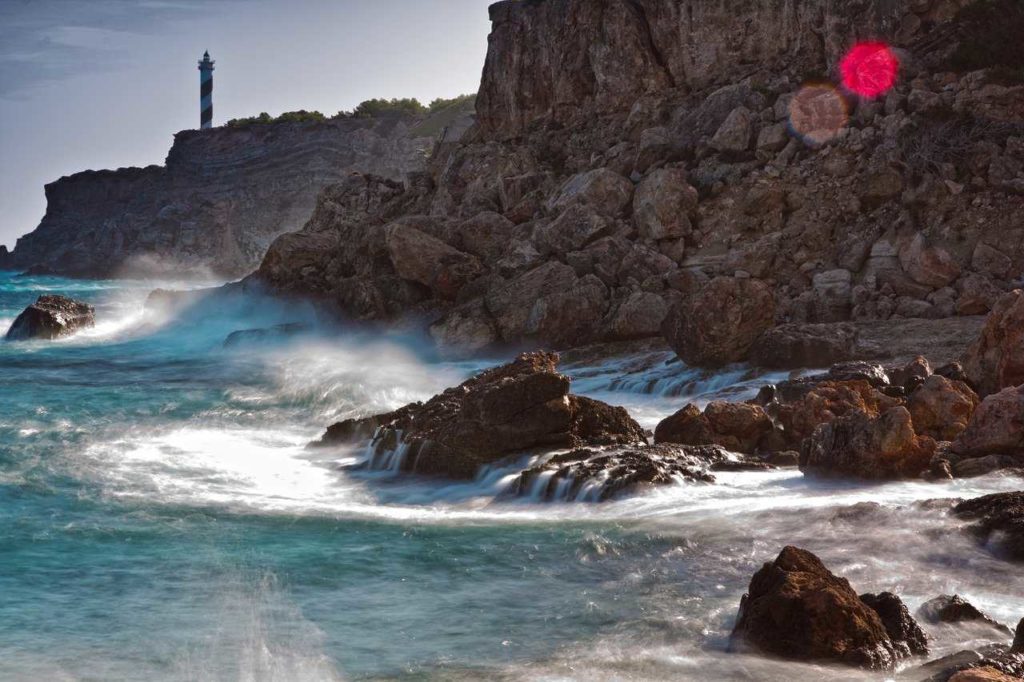 The lighthouses in Ibiza have each one its own history. If you would like to enjoy an activity less common to those usually offered on the island, this is your article.

Lighthouses have been in the past an important instrument to guide the sailors once there were getting closer to the coasts. In Ibiza there are different types of lighthouses,

not all accessible by land, and some that can be visited arriving from marvelous roads.

they were far from families and people in general. After years things have been simplified with the automatization of lightening and its control.

Modern technologies do not require anymore the physical presence of any person. Anyhow they still are ancient fascinating structures located in the most charming enclaves of the island.

You want to visit the lighthouses of Ibiza? Do you want to book a luxury villa in Ibiza and don’t know how? Here we are, we are here for you, contact us!! 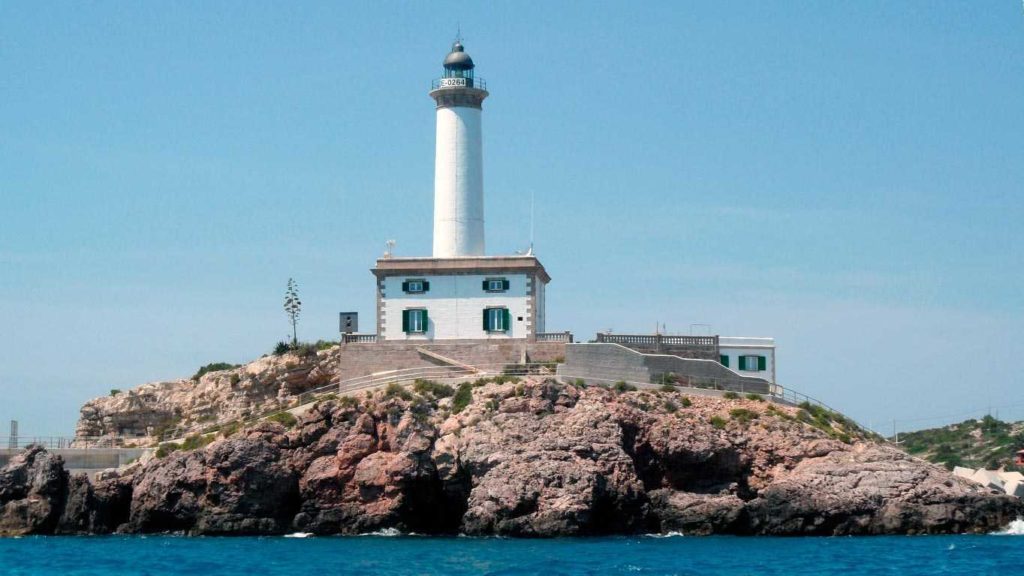 Botafoch Lighthouse, Ibiza
Inaugurated in 1961, it’s located at the end of the Paseo Maritimo of Ibiza. This lighthouse was one of the first ones offering a two-story home to the keepers.

Ibiza harbor Lighthouse
Located at the end of the harbor, nowadays it’s more like a beacon that welcomes and says goodbye to those visiting the island.

Penjats Lighthouse, Ibiza
Located on the Island of Penjats it was built because of the dangerousness of the area for the sailors. Opened in 1856 it has been modified several times. It’s accessible only by sea.

Punta Grossa Lighthouse, San Juan
Emili Pou planned its project but once the construction was started many problems occurred for the difficulty in transporting the materials by sea.

On top of this at the beginning the materials used in the project were of poor quality and were changed. Finally, in 1870 it was inaugurated but its position was not ideal and

was substituted by the Tagomago Lighthouse. Since 1916 it no longer works, and it’s completely abandoned. 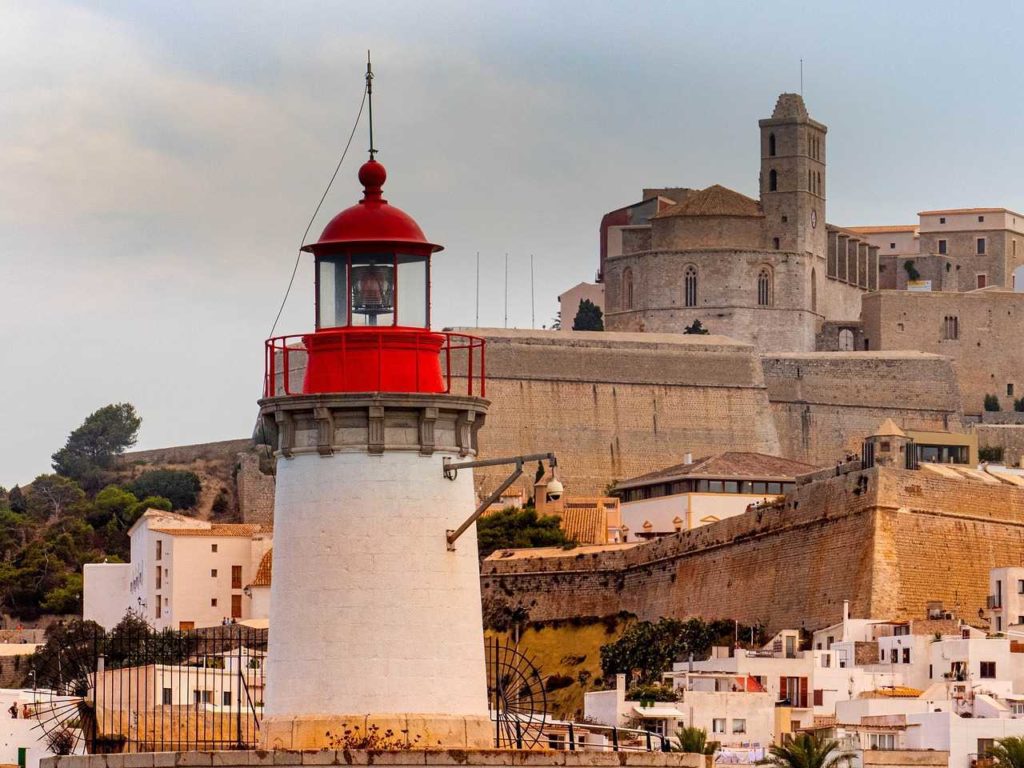 Morcarter Lighthouse, San Juan
Built in 1978 in Portinatx. It’s the tallest lighthouse of the Balearic Islands with its 52 meters. Marvelous white tower with black lines

Ses Coves Blanques Lighthouse, San Antonio
Inaugurated in 1897, it was shut down in 1963. It is now a museum with a sea view.

Tagomago Lighthouse
Functioning since 1914 it is only accessible by boat.

Vedrá Lighthouse
Inaugurated in 1927 was rebuilt in 1959

Sa Conillera Lighthouse
Still functioning since 1857 with a circular base plus two homes.

Na Bleda Plana Lighthouse
At the beginning it was only a beacon and in 1967 it was converted into a lighthouse.

For reservations of luxury villas or for information on our exclusive services, contact Ibiza Villa we have been here since 1998 !! 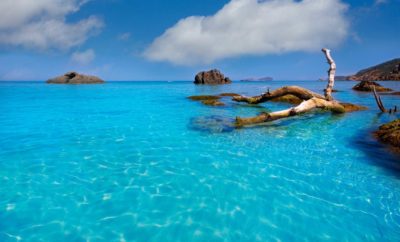 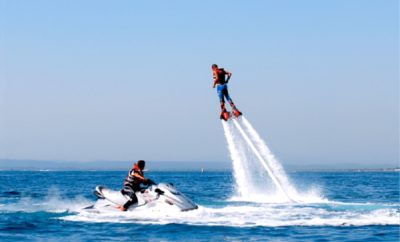